Join a meeting dedicated to the Endovascular management of Hemodialysis AV Access!

Declotting Opportunities in the Spotlight

Patras is the administrative centre of the Region of Western Greece and the economic, cultural, educational, trade and population centre of this region.

The Conference and Cultural Center is an autonomous meeting and exhibition complex of spaces. It is built in a 6-acre area, located in the Campus of the University of Patras.

The University of Patras was founded in the city of Patras in 1964 and started to operate in the academic year 1966-1967.

Patras University Hospital is located next to the Campus. It is a tertiary general hospital of 700 beds and a referral hospital for Western Greece and a population of about 1,500,000 people. 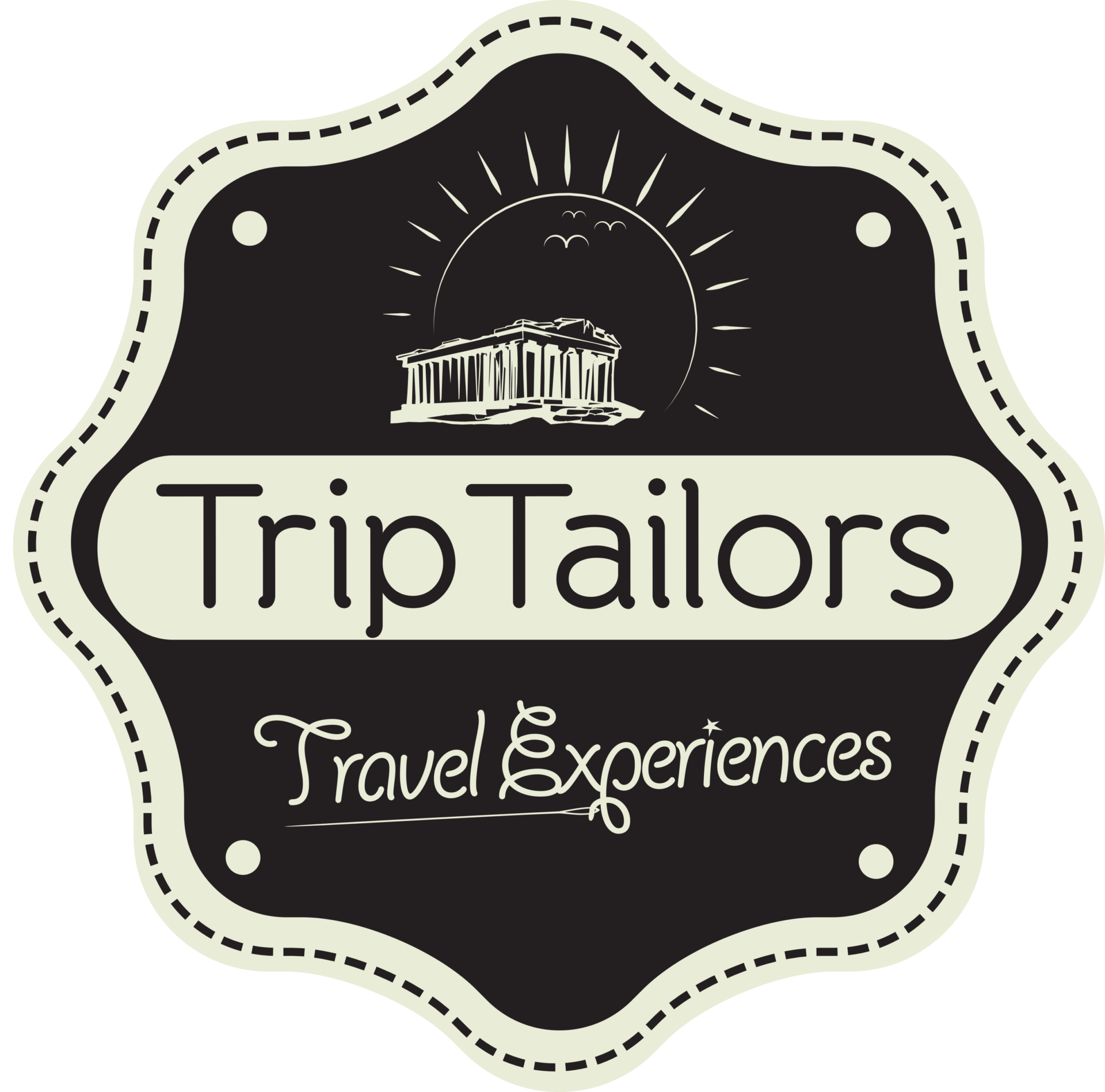